Back to all posts

Adam Sweet and his band couldn’t have got their 2023 off to a better start. On Saturday 14th January they performed at The Great British Rock and Blues Festival for the first time and came away as winners of the Introducing Stage, as voted for by the capacity crowd at the Skyline Pavilion in Skegness.

Adam Sweet’s transition from respected Devon based guitar-slinger to fully-fledged independent blues/rock artist has really gathered pace since the release of his second studio album in 2020, and the latest guise of his live band is clearly hitting the sweet spot. Featuring Garry Kroll on drums, Paddy Blight on bass and Thomas Hughes on Hammond organ they rattled through a 45 min set of original rollicking roots-rock and brooding blues, winning over many new fans in the process.

“My first time at the Great British Rock & Blues Festival did not disappoint! There was a wonderful atmosphere, the crowd were fabulous and we enjoyed every minute of our performance. We got to witness some terrific bands throughout the day on the Introducing Stage and made a lot of new friends…but to win the audience vote was the icing on the cake!

"It’s such a privilege for me to be able to perform with this band, and I’m really looking forward to recording some new music with them this year and seeing what the future has in store for us.”

Their prize would ordinarily have been a return to a main-stage slot at the 2024 festival but sadly this was the last Great British Rock & Blues festival to be held at Skegness. However Adam and his band will be appearing at another festival hosted by concert promoters Solid Entertainments soon (venue/date TBC). 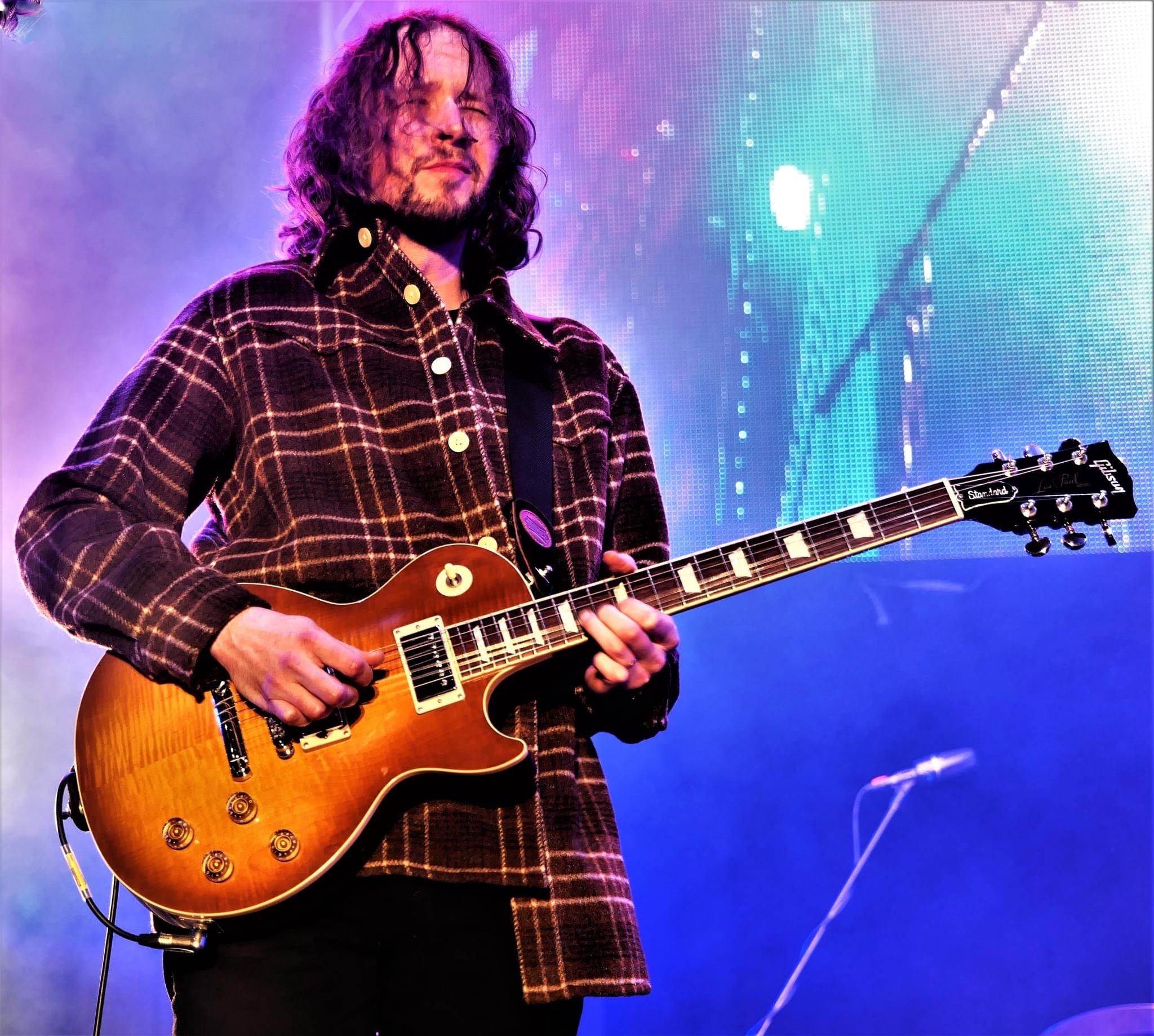